About The Old Mill

Located on the banks of the Wiltshire Avon between Salisbury and Pewsey, the Old Mill was once a working paper mill. There’s now a family home here, as well as holiday accommodation and a photo studio, where we’ll be running courses from 2022 onwards.

HISTORY OF THE OLD MILL

Located towards the Eastern edge of Salisbury Plain, the Old Mill is set on the site of an 18th century paper mill. The original mill was built around 1770 and used an old technique to produce paper from rag, hammering it into pulp using power from the Hampshire Avon flowing beneath it. As technology changed towards the end of the 19th century, the mill became redundant and was dismantled around 1880. The buildings and land were then purchased by the Ministry of Defence as they bought up much of Salisbury Plain prior to the First World War.

Pre WW1 military training
Around the start of the 20th century, Bulford Camp was established as a military training centre on Salisbury Plain and became home to increasingly large numbers of troops. As part of the MOD estate, the army took advantage of the mill’s riverside location to train cavalry. A weir was installed to control the level of the pond, allowing mounted troops and horses to familiarise themselves with crossing rivers before the outbreak of WW1.

General Haking
After WW1, the remains of the mill and the land it sat on were purchased by General Haking, one of Haig’s generals during the war. General Haking constructed much of the house as it is today, landscaping the riverside garden in the process.

Frank Sawyer
The renowned riverkeeper, fishing author and inventor of fishing flies Frank Sawyer was born in one of the neighbouring mill cottages and spent many of his formative childhood years beside the Avon here. Many of his childhood anecdotes in his writing are based around his time growing up in Bulford.

The Studio
The studio (originally built as a music room) is a separate building which doubles up as a classroom for the photography courses. It’s located right next to the mill pond – it’s not uncommon to see one of the resident kingfishers flying past the window! 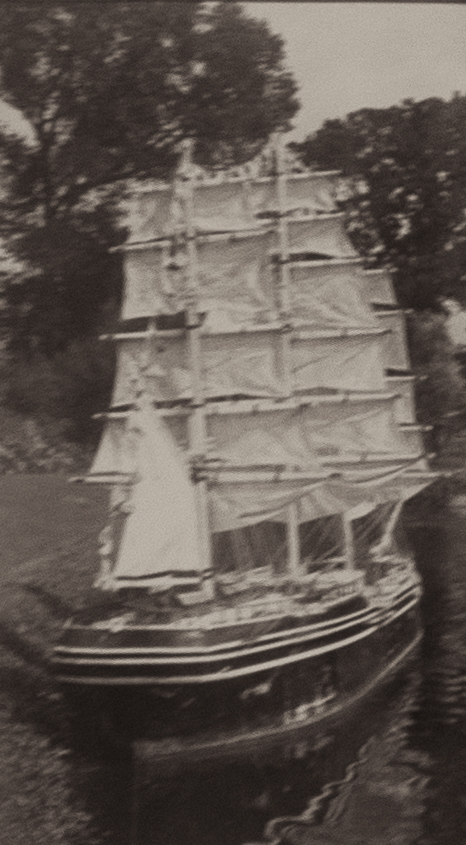 © The Old Mill Bulford
We use cookies on our website to give you the most relevant experience by remembering your preferences and repeat visits. By clicking “Accept All”, you consent to the use of ALL the cookies. However, you may visit "Cookie Settings" to provide a controlled consent.
Cookie SettingsAccept All
Manage consent

This website uses cookies to improve your experience while you navigate through the website. Out of these, the cookies that are categorized as necessary are stored on your browser as they are essential for the working of basic functionalities of the website. We also use third-party cookies that help us analyze and understand how you use this website. These cookies will be stored in your browser only with your consent. You also have the option to opt-out of these cookies. But opting out of some of these cookies may affect your browsing experience.
Necessary Always Enabled
Necessary cookies are absolutely essential for the website to function properly. This category only includes cookies that ensures basic functionalities and security features of the website. These cookies do not store any personal information.
Non-necessary
Any cookies that may not be particularly necessary for the website to function and is used specifically to collect user personal data via analytics, ads, other embedded contents are termed as non-necessary cookies. It is mandatory to procure user consent prior to running these cookies on your website.
SAVE & ACCEPT